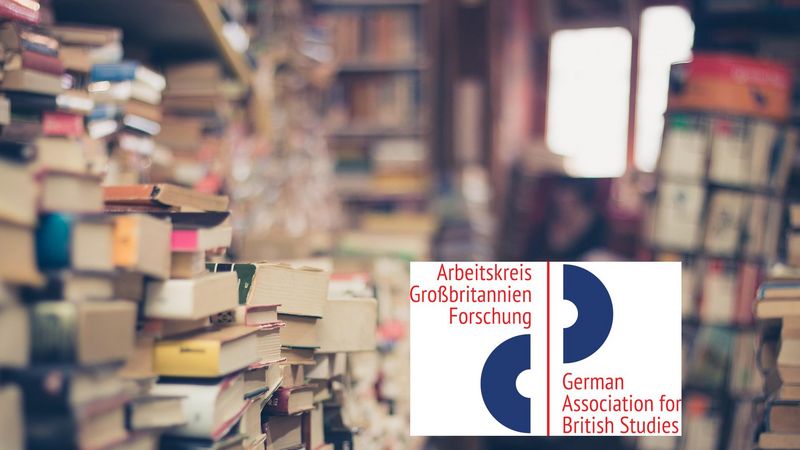 At the end of 2021 we have begun an open access cooperation with the German Association for British Studies, which is also represented on our advisory board. From 1987 until 2018 the association published the series “Publications of The German Association for British Studies.” In the beginning the series documented papers presented at the association's annual meetings, but in the following years monographs, dissertations and other conference volumes came to be included as well. The publications cover mostly such areas as history and sociology, but also political science, economy and German-British relations. As of 2018, the series was discontinued but since its inception in the 1980s it has grown to 71 volumes.

We are happy to announce that as of today we have completed the digitization and publication of 262 records from the series that are now available in the AGF special collection in The Stacks. This collection contains 244 book chapters, 12 monographs and 6 collected volumes. The digitzation effort was made possible by our collaboration with the GDZ, whose support was integral in transferring these publications that were hitherto only available in print into open access.

Due to copyright limitations we were not able to publish the entire series. For this purpose we need the agreement of the authors, especially for essays published in the collected volumes. So if you have published in this series, please get in touch with us: thestacks@sub.uni-goettingen.de