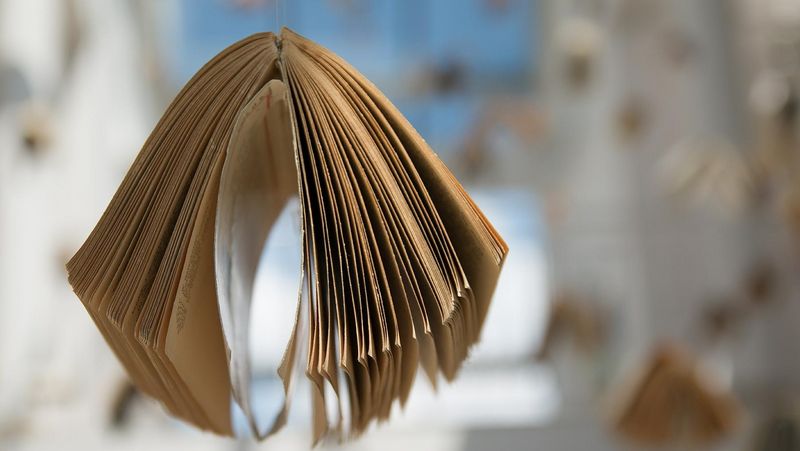 Canada’s motto is “Singular Plurality – Singulair Pluriel” and will be explored at their pavilion on the grounds of the fair and the accompanying program that "not only reflects the country’s size, but the diversity of its culture, languages and traditions [...] [and] will address the topics “Language and Culture,” “Indigenous, Political and Social Issues,” “Space and Territories,” “Children’s and Young Adult Literature,” “Women in Literature,” “LGBTQ2 Perspectives” and “The Environment”" as the organizing committee Canada Frankfurter Buchmesse 2021 (CanadaFBM2021) stated in a press release issued on September 28, 2021.

The official literary delegation that will represent Canada in Frankfurt reads like the who is who of contemporary Canadian literature and includes authors such as Margaret Atwood, Joséphine Bacon, Alexis André, Catherine Hernandez, Paul Seesequasis, and Joshua Whitehead. Find the full list at Canada’s official book fair website. Due to Corona-restrictions only a few authors will be present in person to talk about their work on several occasions and different formats; these include Michael Crummey, Kim Thúy, Canisia Lubrin, and Catherine Mavrikakis. One such occasion will be “Canada Night – Kanadische Literatur im Rampenlicht der Frankfurter Buchmesse” on October 20, 2021 organized by the Department of Canadian Heritage and Canada FBM2021. The program includes author talks, a round table discussion, and other artistic performances. Other events - on location and remote - organized for and by the guest of honor are listed here.