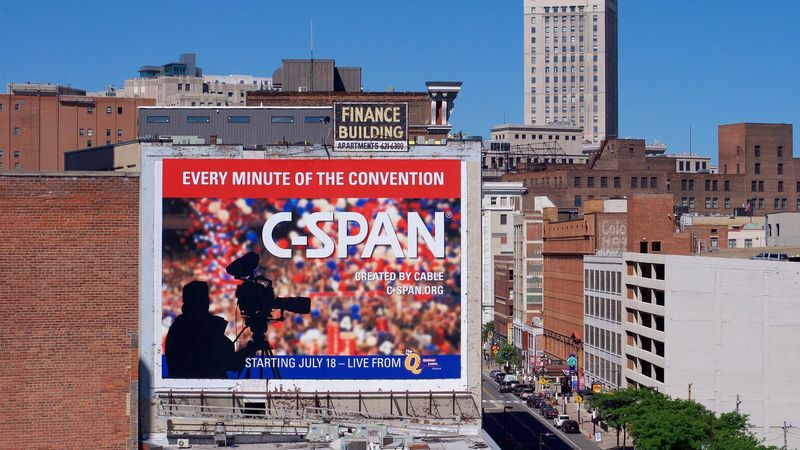 Everyone with an interest in the politics of the United States, whether as an academic or as an informed citizen, has at some point come across the name C-SPAN (Cable-Satellite Public Affairs Network). The non-profit television network offers, according to its own slogan, an “unfiltered, gavel-to-gavel” coverage of the proceedings of the U.S. Congress since 1979. Besides offering up-to-date reporting on the legislative processes of the United States, C-SPAN also features an online video archive of more than 200.000 hours of recordings going back to the year 1987. In its function as a record keeper of American politics, this archive is also an important and reliable scholarly resource.

In 2014 Robert X. Browning, the director of the C-SPAN archives at Purdue University has established the book series The Year in C-SPAN Archives Research, in which six volumes have been published so far. The first volume, The C-SPAN Archives: An Interdisciplinary Resource for Discovery, Learning, and Engagement(2014), offers an introduction to the tools of the archive and a series of case studies focusing on rhetorical and historical aspects, but also including approaches from the social sciences. The following volumes extend the disciplinary spectrum to political science, journalism, psychology, computer science, media and communication studies and other disciplines. The latest two publications in the series focus on president Trump’s first term and the evolution of political rhetoric in the United States.

At the beginning of 2021 Purdue University Press announced that the series will from now on be available in open access on the institutional repository Purdue e-Pubs.