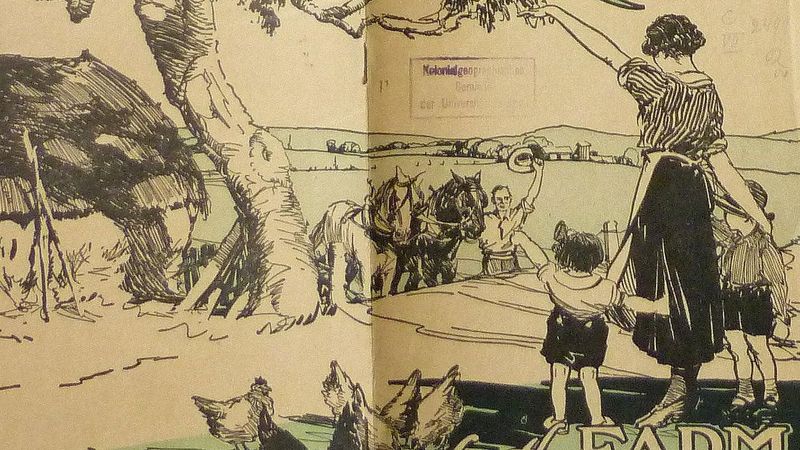 Looking through our most recent acquisitions the title Gender, Madness, and Colonial Paranoia in Australian Literature: Australian Psychoses by Laura Deane raised my curiosity. Deane analyses the trope of madness in novels by two Australian female writers, Christina Stead (1902-1983): The Man who Loved Children and Kate Grenville (*1950): Lilian’s Story and Dark Places. Deane analyses madness within the specific social and cultural contexts which form the setting of the three novels, resisting to view madness as the province of women. Instead, she carefully analyses how the respective protagonists react to their surroundings – particularly their deformed family structures. These are read against the backdrop of the gender and family ideals of Australian (post)colonial culture which forms the historical context of the novels’ plots. The forms of madness in these novels, Deane argues, are rooted deeply in the madness of the colonial enterprise, of gender ideals having become ideologies which produce destructive forms of dominance.

Laura Deane’s study reminded me of two booklets which advertise Australia to prospective British settlers: Australia for the British Boy and Australia for the Farm Labourer. SUB Göttingen received a number of these publications lately and they intrigued me as rather extraordinary historical sources. The covers of the two booklets, which you see on the image above, show visual configurations of gender and family ideals. Inside, we read how Australia was presented to the young, male readers, what was promised them and what was seen as their preconditions for being successful: "She" (Australia) will generously award the man on the land, “possesses millions of fertile acres yet untilled” and is about to make great economic progress. The men are promised to soon be able to be their own boss, to make their own way: The promised life seems to be a one-way street where independence and self-determination is the main goal and economic prosperity the most important achievement. To be successful in Australia, the men have to be thrifty, work hard and intelligently and be of “stubborn determination”, as one of the booklets states.

Thus, the booklets draw attention to aspects of the colonial society’s formation, to the settlers’ expectations and intentions. As such, they represent an earlier point in the development from ideal to ideology, resulting in the deformed families and troubled personalities the novels analysed by Laura Deane put into the readers' view.